Handheld consoles are the best ones. The compact and packed inner processing and GPU power to run even the AAA title games. In this review, we are going to showcase five of the best handheld … 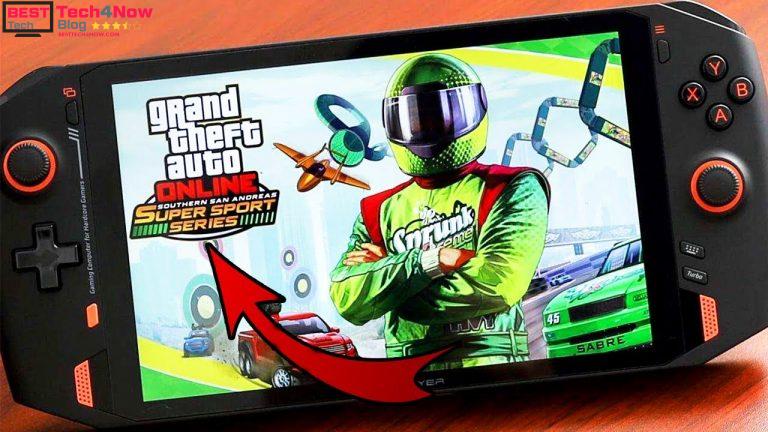 Handheld consoles are the best ones. The compact and packed inner processing and GPU power to run even the AAA title games. In this review, we are going to showcase five of the best handheld Pc gaming consoles to help you find the right one. 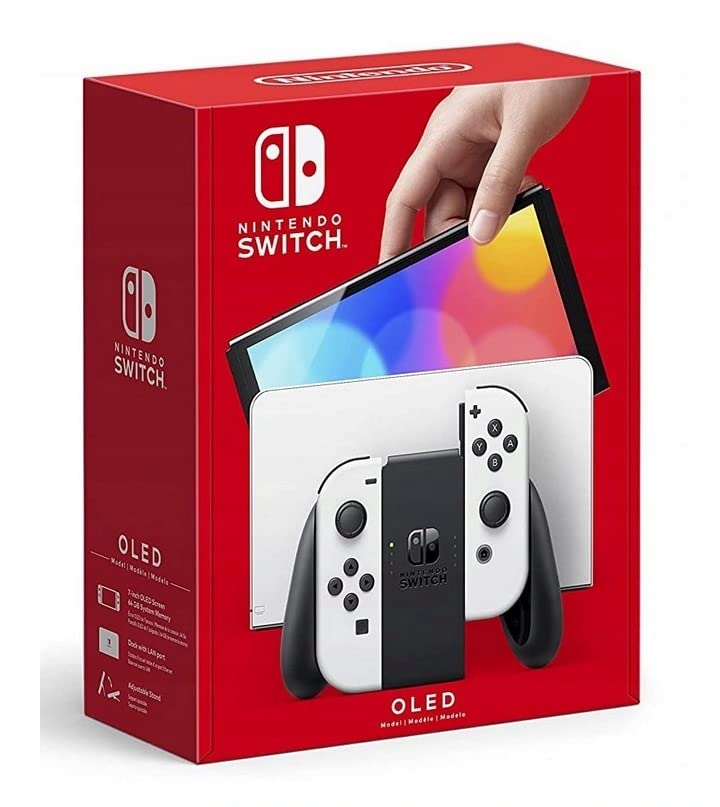 Starting at number five we have the Nintendo Switch OLED. A revamped model of the widely popular Nintendo switches with a better display and lots of useful perks for a wholesome gaming experience.

It is currently the biggest and brightest switch console due to its 7-inch OLED screen in contrast to the 6.2-inch original switch and the 5.5-inch switch light. both have an LCD screen. games appear more vivid illuminated and soothing to the eye even outdoors. another welcoming feature is its inclusion of a wide adjustable stand. that makes tabletop gaming more convenient for you.

The speakers have also been upgraded that further enhancing the console’s immersion and lastly the dock now has a wired LAN port that is quite useful while gaming with this console in docking mode. we gotta appreciate what Nintendo has done to the switch by making it more immersive and convenient to game with. 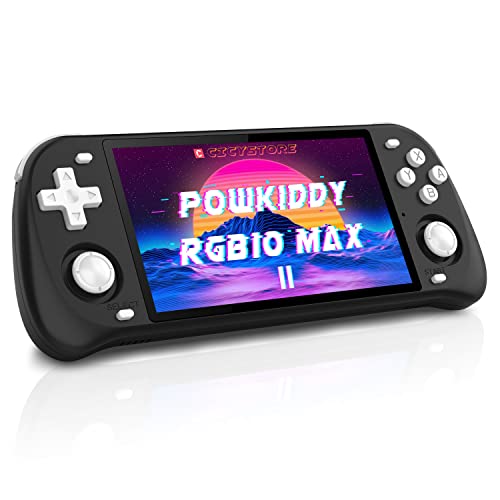 Next up at number four, we have the PowKiddy RGB10 Max. A retro gaming console filled with over 17 000 old school games to take you on a trip down memory lane. despite being a retro console this thing is packing lots of modernized features.

We mean you don’t often get a 5-inch IPS screen 4200 milliampere battery as well as wi-fi and Bluetooth connectivity on most retro consoles. the internal specs also look quite remarkable given its quad-core rk3326 CPU chip and a mali g31 GPU chip. that can crank the fps count up to 60hz. 60hz on a widescreen display really makes the retro games feel like a brand new experience.

The button layout is standard with the inclusion of two joysticks cross keys and function keys while for connectivity you get two USB-C one for charging and one that acts as an OTG. the MicroSD card slot further enables you to load it up with additional games. if you’re thinking about reliving the good old days of retro games then we highly recommend the pow kitty RGB 10 max for you. 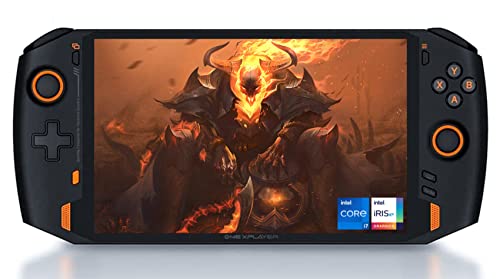 Number three we have the OneXPlayer. A powerful intel based handheld console that performs as well as it looks. under the hood, this portable machine is packing a four-core eight-threaded i7 1165 g7 processor coupled with 16 gigs of ram and one terabyte of SSD storage.

The resulting triple games such as cyberpunk 2077 run smoothly without having any issues. the 8.4-inch IPS LCD display has a native resolution of 2560×1600 pixels that makes high-resolution gaming possible in a portable manner. we also want to mention its 358 PPI that ensures good pixel density that further increases this constant immersion. the turbo dual fans on the back along with dual internal heat pipes effectively maintain the thermal level and keeps the console at a reasonable temperature.

Additional features include a thunderbolt port for pairing it up with your desktop multi-platform gaming through x-player and an adjustable stand that enables you to use it as a productive tool. overall the 1x player is a powerful handheld console that is all about high-res gaming and amazing flexibility. 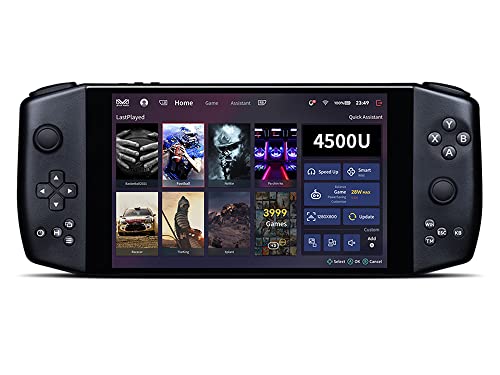 Coming up at number two we have the Aya Neo. A Ryzen powered handheld gaming console that looks minimalist has a good battery backup and a perfect form factor. the design language of this console has a minimalist vibe to it where the control layout resembles that of the Nintendo switch. there are two color schemes available for this device black star and white moon.

As we mentioned earlier this device has a Ryzen 5 4500u chip. which is a six-core and six-thread-based CPU for high octane gaming. additionally, it has 16 GB of memory and one terabyte of storage to keep your world stock.

The seven-inch IPS screen looks amazing given its 500-inch brightness and a flicker-free screen. the 47-watt battery can last for up to 6 hours in low Tdp mode while the 65-watt charger brings it back up in no time. ion neo is a perfectly sized handheld gaming console that packs enough power for laid-back gaming.

Finally, at number one we have Steam Deck. which basically is a gaming pc in a switch body and is capable of doing so much more than any other handheld console currently out there.

This portable pc is powered by AMD’s rDNA zn2 CPU having both reliable processing and graphical power. besides it brings along 16 gigs of lpddr5 memory to further spice things up. for storage, this device has three options you can either get the standard version with 64 gigabytes of eMMC memory or the 256 gigabytes or 512 gigabytes of nvme xd for faster boot times. as for the 7-inch screen, it has a native resolution of 1280 into 800p at 60hz is fully touch-enabled, and comes with a gyroscope in order to allow for motion controls.

Moving on to the battery this one is housing a 40 watt-hour battery that valve claims to last for about two to eight hours of gameplay. connectivity includes Bluetooth 5.0 dual-band wifi USB-c and a headphone jack which is getting rare these days. cut things short steam deck is currently at the very top of the handheld console arena that brings true desktop gaming experience in a portable manner.

Things to Consider Before You Buy a Handheld Gaming Console