while intel’s 12th and alder lake processes are still in the spotlight. there are a huge number of speculations and rumors surrounding the next generation of Intel chips that they have titled raptor lake. moreover, … 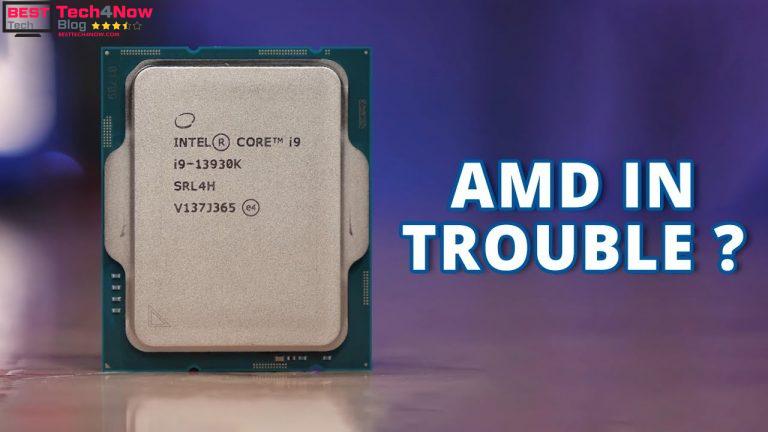 while intel’s 12th and alder lake processes are still in the spotlight. there are a huge number of speculations and rumors surrounding the next generation of Intel chips that they have titled raptor lake. moreover, we already have plentiful details regarding the upcoming 13-gen chips that give us a glimpse of what possibilities lie ahead. in this article, we will be going through the leaks and rumors of intel’s next-gen raptor-lick processors to give you a brief idea about what to expect from them.

Raptor lake made its first appearance at this year’s intel investors meeting. where we got to see the chip having 24 processing cores and 32 threads. simply put the 13 gen will be working with double the performance and efficiency cores. as the processor will utilize intel’s hybrid architecture that was used in the elder lake chips you can certainly expect to see a similar combo of performance and efficiency cores.

the outcome is even greater overall performance even intel themselves have downloaded how accurate the performance cores work with efficiency goals to give you the most versatile multitasking experience. another awesome thing about the upcoming third engine intel chip is that it will use the same LGA 1700 socket.

so those who are planning on upgrading to raptor lake can do so without changing the already existing components. followed by this you might also be able to pair up your ddr4 stick with the latest draft lake processors. intel 12 gen was simply amazing and is still on the top chart of plenty of benchmarks while giving AMD a good competition.

now that AMD is planning on unleashing the 7000 series chips it’s about time for intel to keep up the lead with the 13 gen raptor lake chips. although there is no solid release date yet intel at the investor meeting has confirmed that raptor lake is scheduled to arrive in quarter 3 of 2022. we will be back again with more updates on the 13 gen intel chips as soon as they hit the shelves.

so that was all that we know about the upcoming Intel 13 gen processors thanks for reading if you found this information helpful please give it a thumbs up share it with your friends and comment below to let us know your thoughts.

What are the Best 3d Printers for Beginners? | 2022 Buyer’s Guide